Driving down the cost of repairs

A British company has played a leading role in launching a pan-European initiative to drive down the cost of repairing electrical domestic appliances such as washing machines, dishwashers, cookers and refrigerators to the benefit of the environment.

The Europart Group Limited, whose head office is in South Wales, has been instrumental in rolling out a new scheme in several EU countries including Germany, Holland, Belgium and Denmark. The scheme, called ‘Repair if you care’, sees companies that are partners in this scheme using their joint buying power to drive down the cost of spare parts used in the repair of appliances to the benefit of their trade customers and to the eventual benefit of the consumer and the environment.

The scheme works in outline like this: Europart focuses on the big ticket items used in repairs - items such as motors, timers, electronic modules and compressors - and sacrifices profit margin in favour of lower prices to the repair trade. Instead of buying such items at often artificially high prices, the repairman or reseller pays a much lower price for the part. He is then able to quote a much lower price for the repair, encouraging the end-user to make his appliance go the extra distance.

Peter Maddocks, chairman of Europart Distribution Limited, said: “Too often in recent times the consumer has been deterred from undertaking a major repair on his appliance. With finished products offered at discounted prices in the big electrical chains, an appliance owner can often find that the cost of replacing a timer or a motor can be almost as high as buying a new appliance. So what happens? The end-user, who might only have had his appliance for five or six years, jettisons it in favour of buying a new machine. Result? Very often, another appliance carcass is destined for the landfill site. Under the ‘Repair if you care’ philosophy, an affordable repair price can be offered as an incentive to prolong the life of an otherwise sound appliance which all helps to keep the appliance from ending up as waste.” 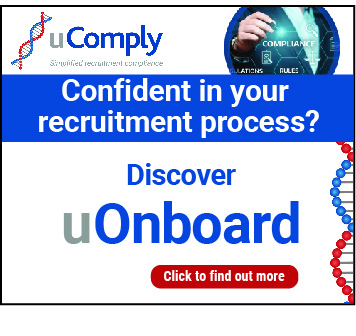