The move to electric vehicles by We Clean is part of its commitment to reduce the company’s carbon footprint and environmental impact of its operations and vehicle fleet, that has already seen the introduction of an all-electric Nissan e-NV200 van at the MIRA Technology Park, where We Clean is the cleaning partner to HORIBA MIRA.

According to independent research from the European Climate Foundation, smaller electric vehicles produce around 15 tonnes of CO2 from construction through to scrapping, compared to an average of 32 tonnes for the equivalent petrol or diesel car, halving greenhouse gas emissions produced during the lifetime of the vehicles.

We Clean director, David Harker, said: “This is the first significant step to achieving our commitment of improving the carbon footprint of our entire commercial fleet of some 20 plus vehicles. Our initial focus has been to concentrate on those vehicles serving Birmingham city centre, and its built-up areas. It is forecast that the introduction of these three new all electric vehicles will reduce our carbon dioxide output by around 30 metric tonnes during their three years with us, with zero emissions at the tailpipe. We know that air pollution - mainly caused by vehicles on our roads - is harmful to those living, working and studying in Birmingham. As a cleaning company, we have a duty to ensure that our processes are as clean and environmentally responsible as possible.” 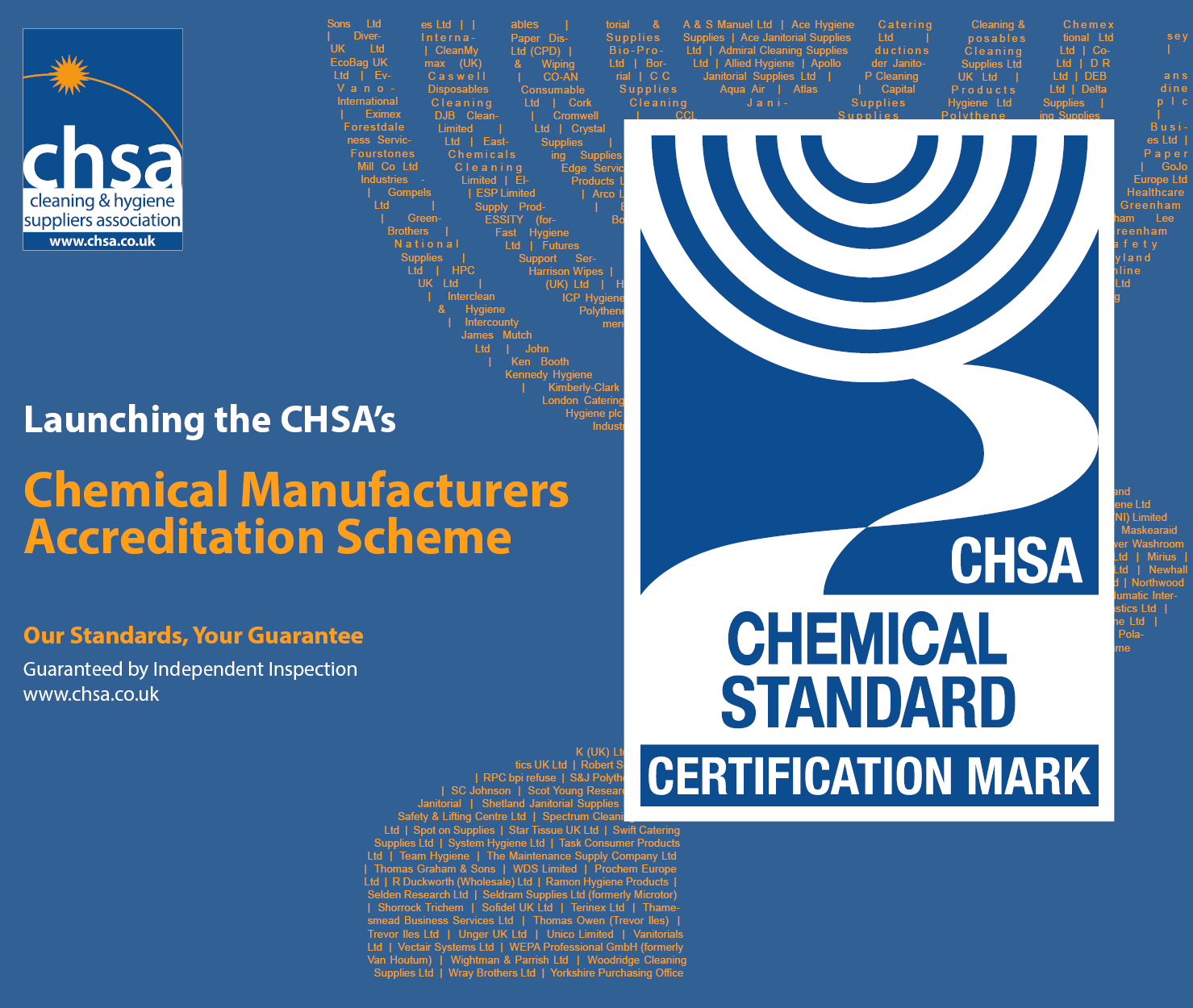